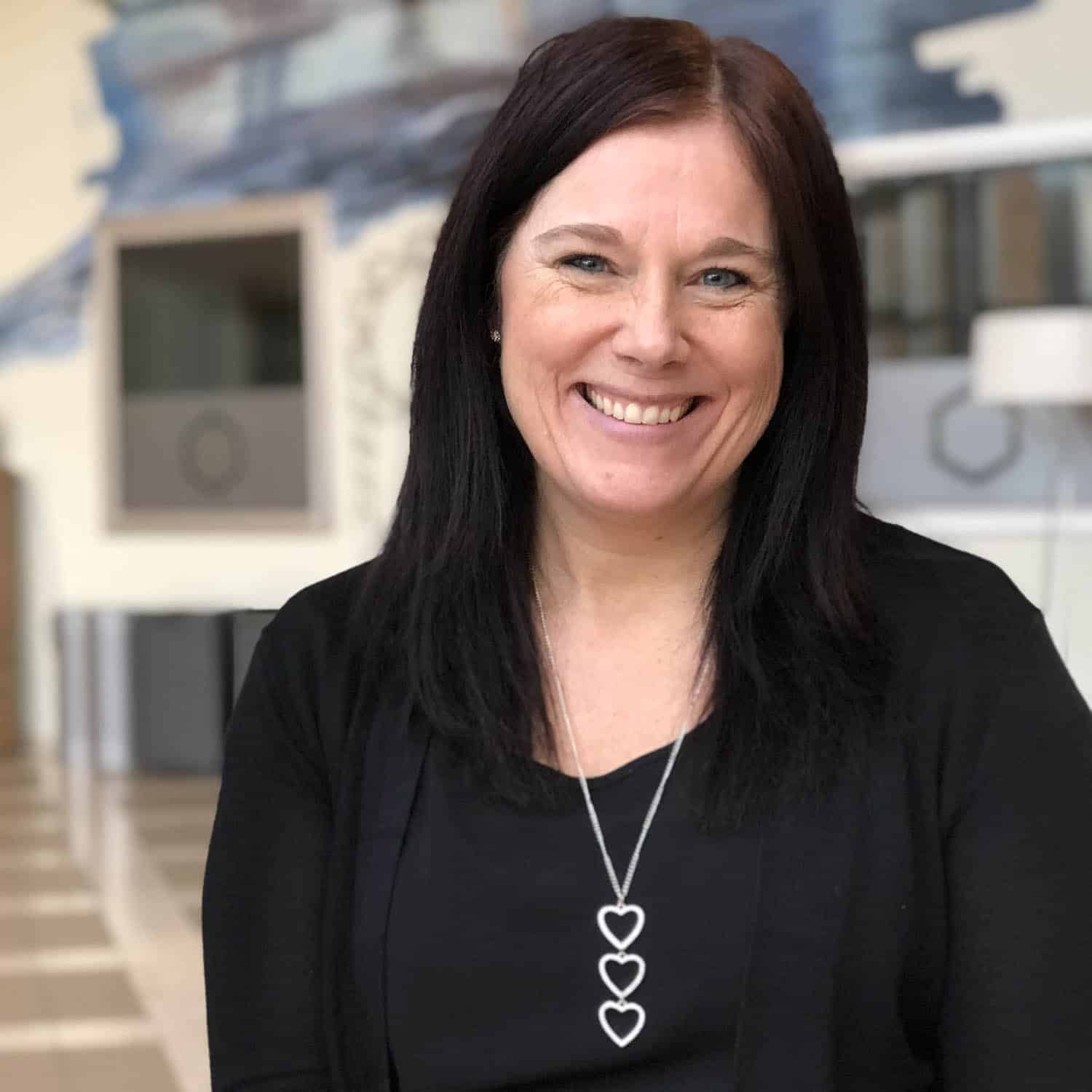 Work is being done in the development of large-scale production of insects for food and feed for the Norwegian, Swedish and European markets. In early 2020 at Dalarna Science Park, the project KLIPP began with focus on climate-smart protein production. Together with its Norwegian collaborative partners Klosser Innovasjon AS and Høgskolen Innlandet, Dalarna Science Park aims to develop new innovative opportunities for cross-border trade of feed and insect-based protein products.

New project leader Pernilla Löfling will be working with this three-year project from Dalarna Science Park. She has experience from industrial production and previously headed developmental projects financed by the EU. Now she’ll be holding the reins of this Interreg Sweden-Norway project.

– What we know today is that the animal industry is responsible for a significant proportion of global greenhouse gas emission, explains Pernilla Löfling. – The population is growing and in 30 years, there will be 10 billion people living on this earth, which means that the production of protein needs to increase by 60 percent. We also know that insects are an efficient source of feed and with them come large environmental advantages. This means that large-scale production is just one solution to the challenges facing the food industry.

– In Dalarna, there are businesses that have developed methods for insect production. In the region of Innlandet, no more than 200 km away, biproducts from the production of potatoes and barley are available that make for suitable insect feed. What the project aims to do is develop better cross-border methods for trading feed and insect-based protein products.

– I’m starting by creating a project organisation and holding meetings with my project colleagues from Klosser Innovasjon in Hedmark and Högskolan Innlandet. We aim to develop a project plan and the best methods for future climate-smart protein production.