Forest Bioeconomy Innovation in Dalarna and Värmland, Bioinno, is about Värmland and Dalarna working together to help forest-based innovations out in the market.

In Dalarna, there is a lack of a built-up investment/cluster towards the forest industry. Still, there is a great deal of collective competence and established springboards for entrepreneurs in the regions. The project Bioinno will take advantage of this. By expanding Paper Province’s work also to include the area of Dalarna in the form of a node at Dalarna Science Park.

More people in a larger geographical area – will be able to take part in efficient innovation and entrepreneurial processes, for example, through consulting, researcher contacts, prototype development and other shortcuts to the market.

The testing and development facility The Wood Region in Sysslebäck, in Värmland, is a critical resource in Bioinno. Innovators can use the testing environment to produce large-scale biocomposite prototypes on 3D printers. The fibre-based material is extracted from the forest and can be used as a replacement for traditional plastics. The largest printer can handle dimensions over six meters. Already today kayaks, longboards and other products are printed for the outdoor sector.

The goal is to provide the best possible support for forest innovations. The project will also increase interest in environmentally friendly products and show the business benefit of working with the forest, renewal and development. 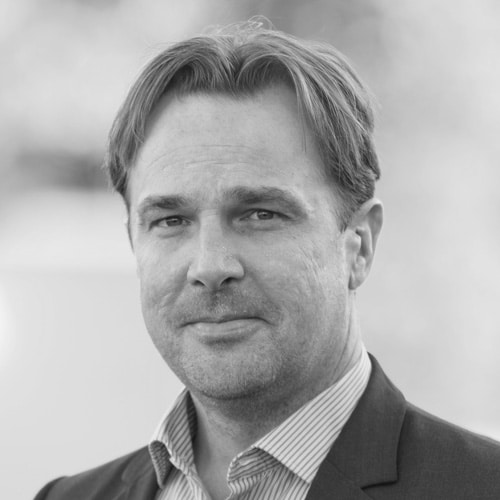